Encounters with Canada - a great experience 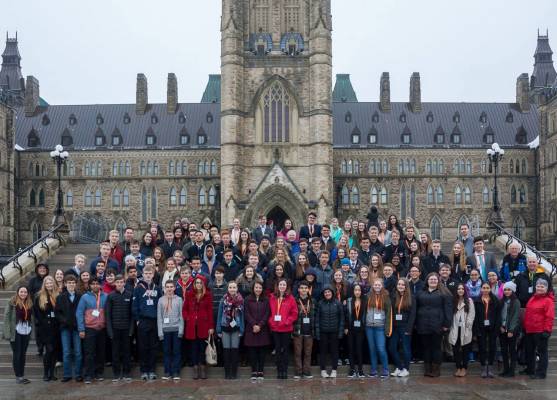 Encounters with Canada is a wonderful organization that offers youth ages 14 - 17 the opportunity to spend a week in our nation's capital. With different themes like Arts & Culture, Communication & Social Media, and Youth & Democracy, the week in Ottawa is an unforgettable trip for those who participate. Several of our students have taken the opportunity to go (SCIDES offers up to $600 towards the trip - ask Mrs. Eves for all the details); and this month we asked one of the recent attendees to tell you about his experience.

"Hi, my name is Marius Auer and I was recently accepted to the Youth & Democracy Week for a program called Encounters with Canada. This program takes 150 students from around Canada and brings them to Ottawa for a week to learn more about this great country.  I was hesitant to go at first; but it was definitely worth it.

Saturday was my travel day. I think it's worth a mention, because it was so easy. A great part of Encounters with Canada - free travel to and from Ottawa from anywhere in Canada!

On Sunday at 3am, we arrived at the Terry Fox Canadian Youth Centre, our home away from home. All 113 of us assembled in the cafeteria for bed assignment and for an ice breaker game. Then it was off to bed until 10am. At 10am (still Sunday), we embarked on the 50 minute journey to Rideau Hall, the home of our Governor General. The rest of the day was free time, as the program does not officially start until Sunday night - it's quite the task to get that many teens to the same place from all over Canada!

On Monday we went to Parliament. This was by far my favourite day, as I met Stephen Harper and Elizabeth May. I saw Prime Minister Trudeau, too! We then sat in on Question Period, which was super exciting! After that, we gathered for a group picture on the steps of Parliament.

The following days were made up of preparing a campaign for our very own mock election, and watching various guest speakers. Some of my favourite things were getting to see former Citizenship Judge George Springate give us a speech on what it means to be Canadian, and touring the Canadian War Museum.

Friday was my last day in Ottawa. The day was spent touring downtown Ottawa with friends, followed by a banquet. Then at midnight, the dance commenced. I'm not much of a dancer, so my friends and I sat in the hallway and talked about the week that had passed so quickly.

In closing, if you are given the opportunity to go to EWC, take it! You will make friends and memories to last a lifetime."

Thank you, Marius, for writing about your experience!

We have 1757 guests and no members online 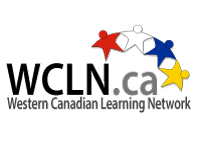 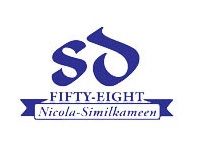